It’s not usually this small!

Huuu… “Let people tell me what to do they said. It will be fun, they said…”

Orexius said:
Now that we've had some plot, guess it's time for the lore, ask the sprites what's going on with the tower.
Huginn said:
Stare in awe until the sprites explain what this tower is.

This thing has been in the ground for all this time and no one knew?!

Maybe? I guess even those seven weren’t powerful enough to destroy the crystal, so they tried to bury it along with us…

Genis94 said:
Well, I guess we're out of the underground now. But now that everyone can see this big evil tower doesn't that... I dunno, paint a giant target on our backs?

Well… Yes. We might have to worry about that… Later.

The tower actually used to be much more powerful… Seems time has really taken it’s toll on it.

Umm… Sadly no, honey… Maybe we could find a wizard to take a look at the crystal and see what’s wrong?

Stop wasting time!
Let’s get some fresh air! I’ve been locked in that sphere for far too long!

BoobyQuest said:
look outside and show us your ass!

You didn’t think you’d agree with the old man in the armor but he’s right, the underground air was really ruining your mood! 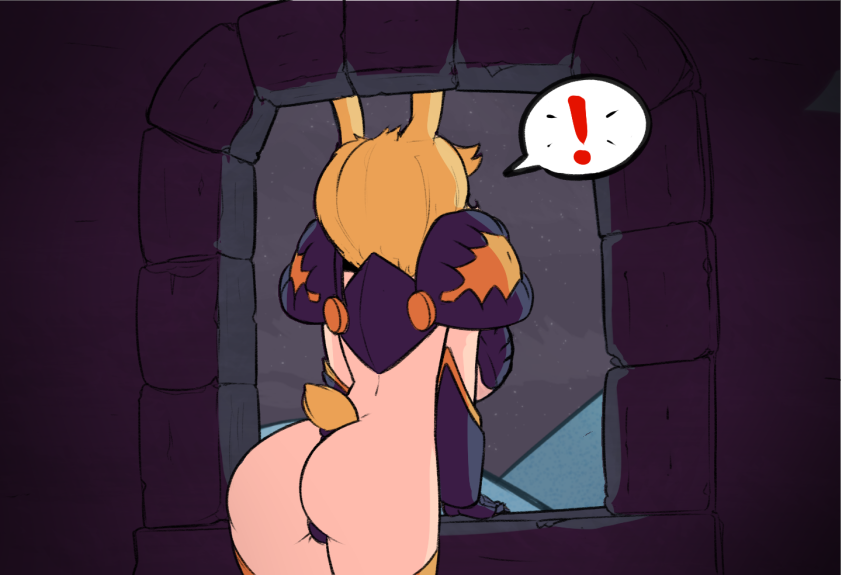 Wait… I thought you said this was a tower.

It’s not going up anymore!
Why has it stopped?!
It used to be much taller than this!!

Eversor said:
OH HEY! Whats that chill dude in the back? Hi!

A moonraffe! Elma would love to see that. She used to keep a diary with information on every beast she encountered.

She was one of the Generals of the army.

She was a huge furry if you ask me.

jade said:
So what floor are ya on? 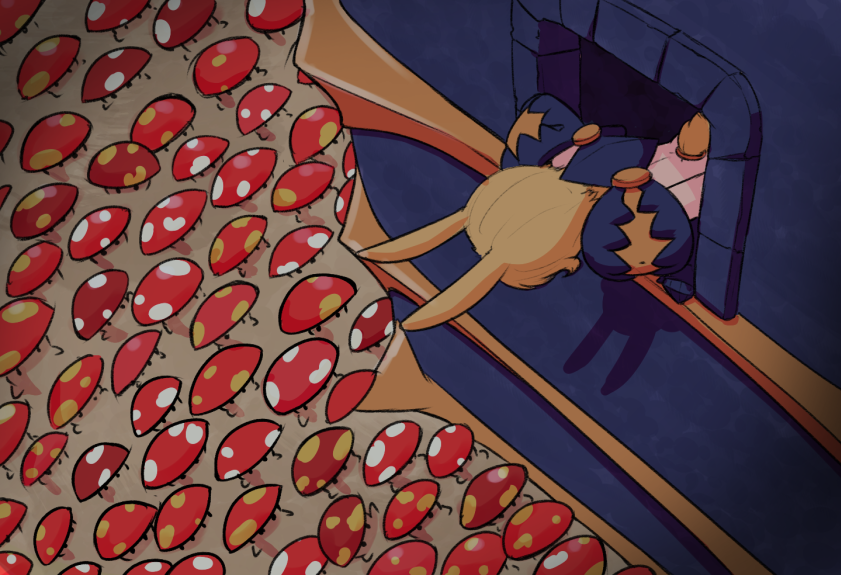 Well, you’d say you’re at the top… Except top is kind of the second floor for now.

Hey look, there’s something coming out of the rocks!

My army!
My beautifull loyal army! 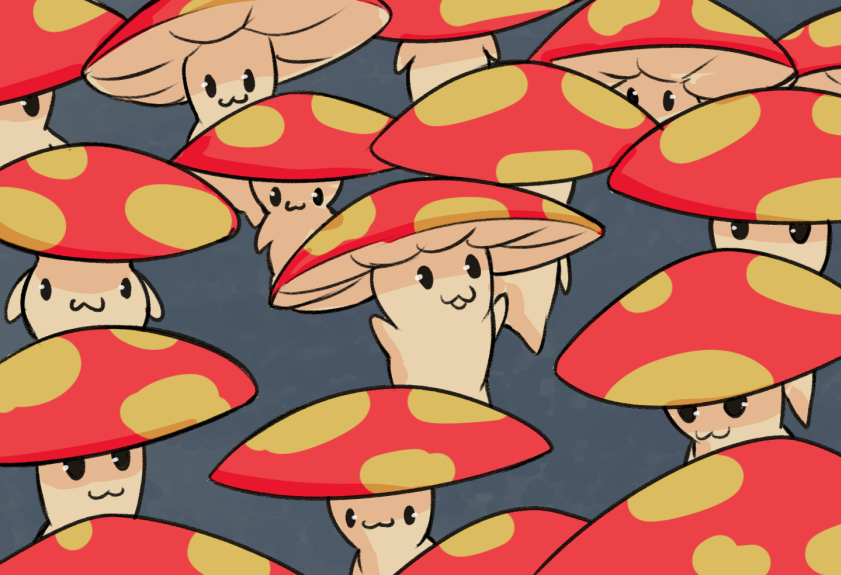 Your… Army?
They don’t look very scary for an evil army.