Ceres! I’m so happy to see her!

Agent said:
"Ahhhh! The candle-girl has stolen someone's head!" Oh wait...
George said:
Do not ask about the head, do not ask about the head.... ASK ABOUT THE HEAD!!!!
arg said:
Inquire about the lack of attachment between body and head.
Genis94 said:
Uhhh... Hey, you uh... is that normal? The whole, holding your own head thing? Did you die?

So umm… Is that… Normal?
I mean, the whole holding her head thing, is she dead?

Of course, she is, she has no head! What are you, dense?

Dark said:
She seems friendly! Let's go say hello? But how do we know we can trust her? Better ask who she is first! We don't want to get ahead of ourselves.

*whispering* Umm, hey, Lewd Sprites? Who the hell is that?!

That is the mighty Ceres! A long time ago she was decapitated for going against Lucia!

But our Lord saw the potential in her, and brought her back to serve him as his General!

Gro'tahl said:
That flame seems curious, Ophi should run her hand over the flame and see if it burns her. 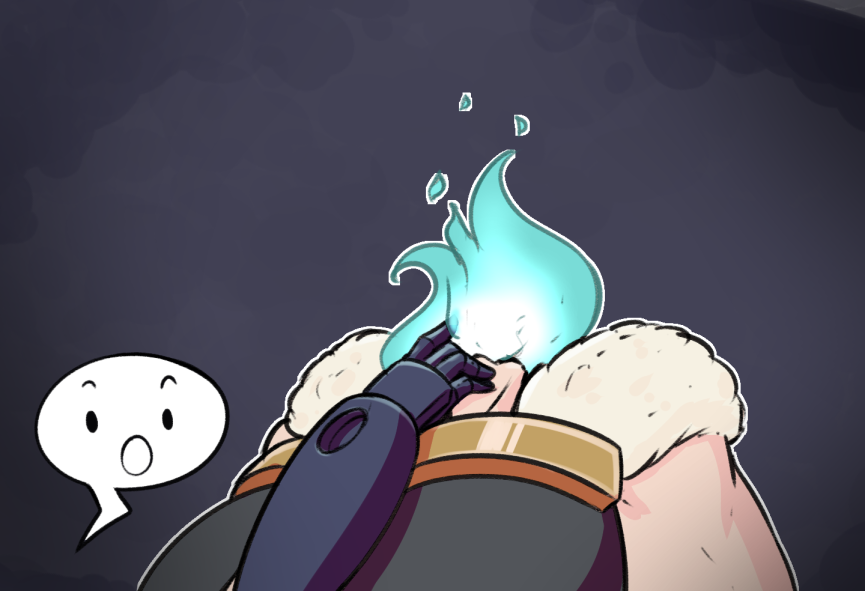 it’s not burning, it actually feels cold, probably if your armor did not have  resistance to cold you needed to deal with some frostbite

Dinii said:
Lewd the leader
furball said:
Have Ophi imagine the many possibilities a detached head is offering *wink, wink*.
Eep said:
Immediately think of some very naughty things having a removable head would allow - then shake off those thoughts and focus! Evil overlording to do!
KinkyQuill said:
sweet! a dullahan! quick, ask her name and fantasize about the sweet self-pleasuring and bedroom tricks she can do instead of learning her name! 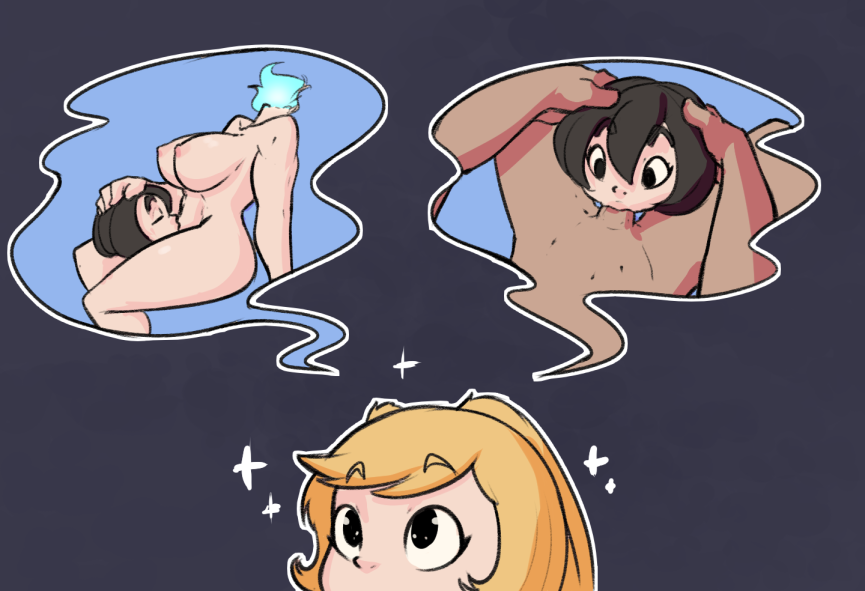 You try to not let your lewd mind distract you, but it’s useless. the urge to think lewd things sounds like thousands of people in your head screaming to you about all the naughty stuff a dullahan can do.

Ahem, excuse me, what do you think you’re doing?
Who are you and why are you here in my Lord’s tower?!

My Lord?!
Is that you?
Where are you?

I think he’s inside the armor or something

My Lord!
What happened to you?!

Well, it’s a long story and the viewers are already acquainted with it so let’s not do this again. More importantly, what happened to the army? Why do they look so weak?! 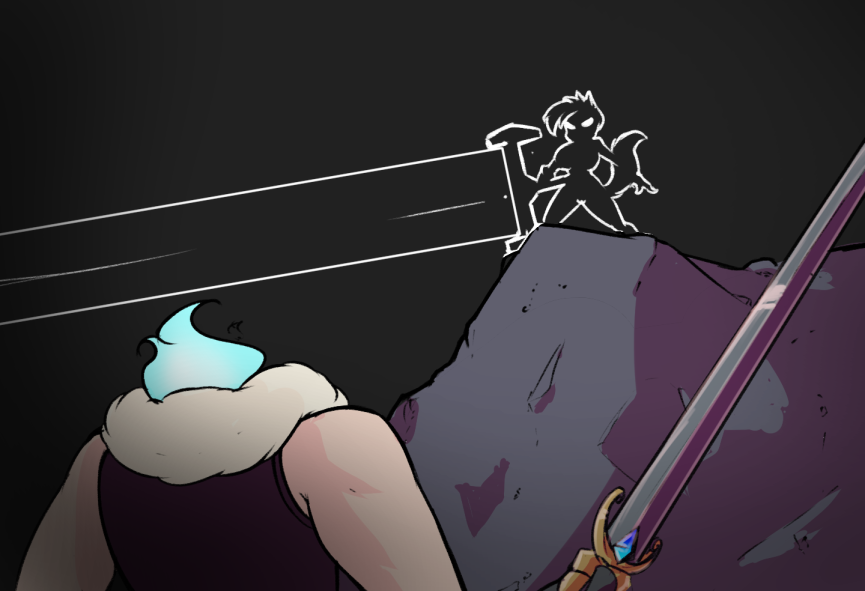 Well… I don’t know.
All I remember was fighting the goddesses’ Champion, and the next moment I woke up inside the tower and everything was dark.

Speaking about that, what are we going to do to fix my magnificent tower?!
I worked so hard on it!

Hmmm… We’ll need people with knowledge in lost magics… And maybe some engineering.

You know… I think I might know some people! 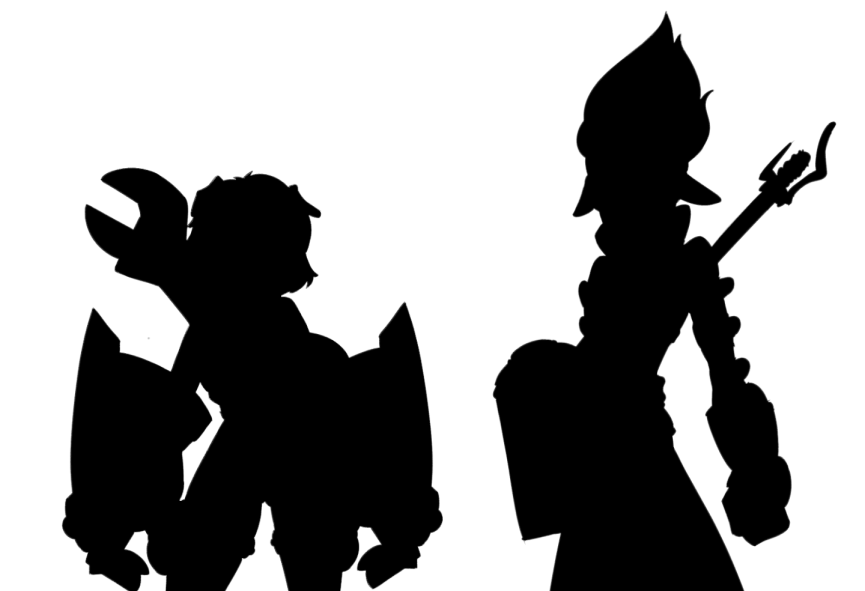