Genis94 said:
Okay... We've been seen and no doubt she's put two and two together. New plan: have Lily get started on repairs and the troops defend the tower while we hurry and get our magic specialist! Also, tell her to eat shit and fall off her tower.
Knolden said:
Well. Bleu here looks like she has more dark urges than all the girls in the brothel combined. Maybe the great dark lord can do something there?
DerWeltGeist said:
Time to test out how these new found powers fend in real combat? Clearly Ophi and her have history. If it is unpleasant, how about Ophi takes this chance to put that mouse in her place? *nudge nudge wink wink*

Oh, balls, Ophi let’s get out of here!

Ungh, no! I’ve been running away for over a week now, I’m sick of running, I’ll teach her a lesson this time!

Eat shit you greedy bitch! Get down here and fight like a woman! 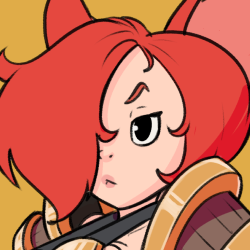 Ooh, feisty! In that case, don’t mind if I do, mon amour!

You nincompoop! The armor doesn’t have enough power to fight without the energy of the Hearth!

Nothing quite like getting a new power to save you at the last second. 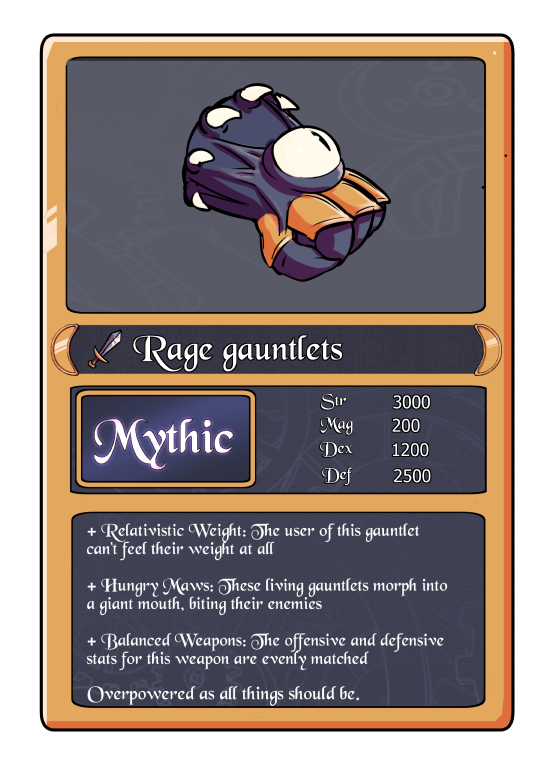 Hey wake up! No time time to waste! I can’t keep this form up for too long! 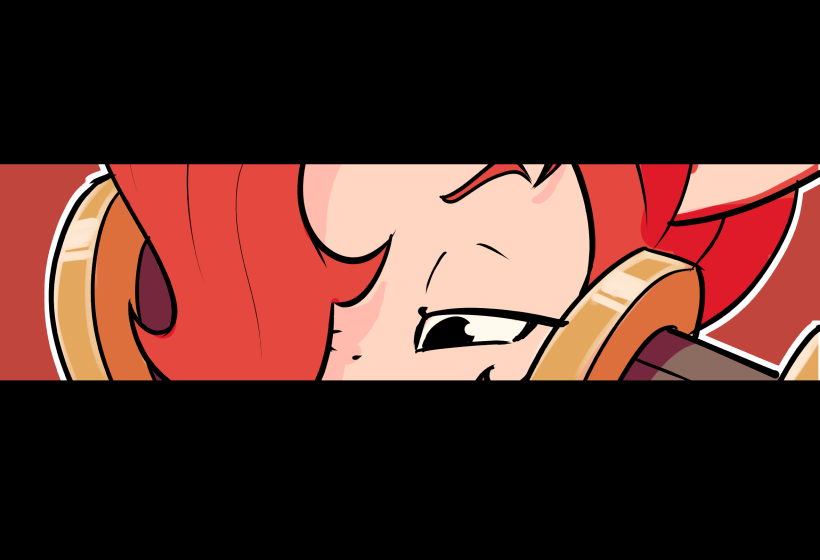 Booby Quest said:
Get inside the robot and hulk smash the wall/tower! But first ask who the mouse girl is.
Colin said:
Well there's no point running, she'll have a blockade set up. A police Cordon Bleu as it were. Perhaps, given Bleu's outfit, Dias will have an autolockpick to assist? A Dias ex Machina?

Sure, let’s see what that big boy can do!

Dias doesn’t have all those functions yet and Dias Ex Machina is still in production. He can still help us though! Ludias, go! 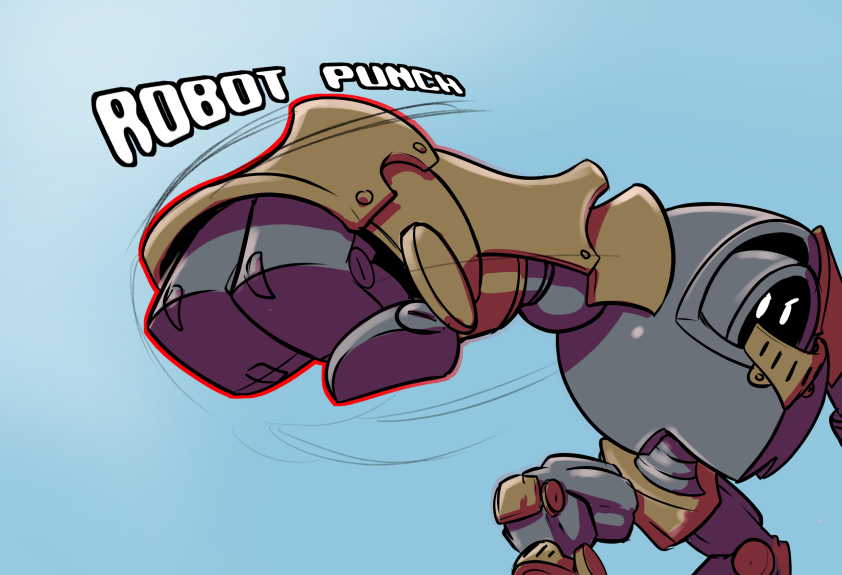 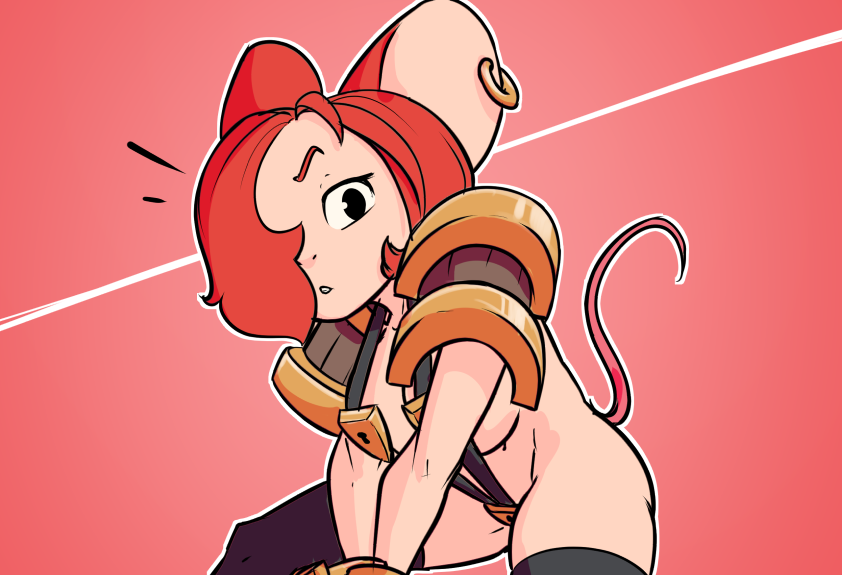 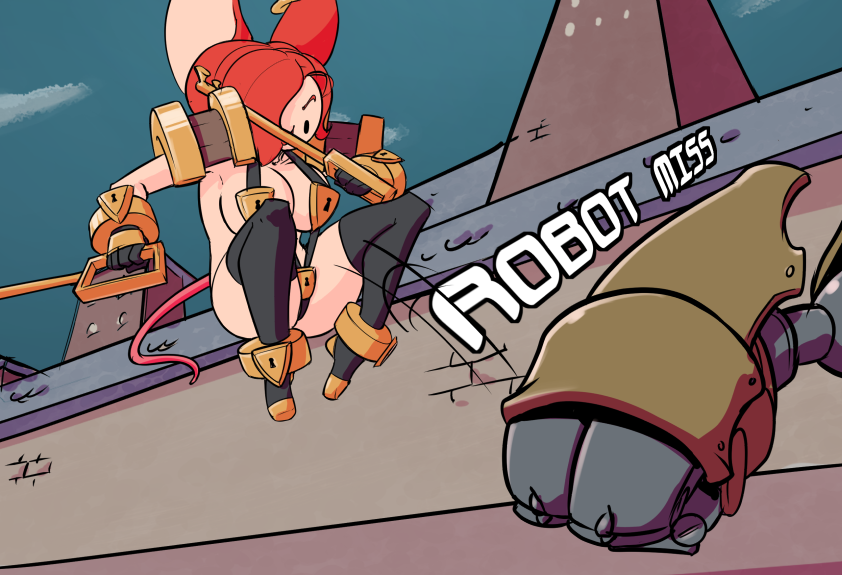 Who the hell is this woman?

It’s Bleu, leader of the Merchants’ Guild, she owns this town and I owe her a lot of money for the burned down tavern…

Well, I’d be hunting your ass for that much money too I must admit.

Incognito said:
FORGET THE RAT LADY AND RUUUUUUUUUUUN
Jaganad said:
Flip her off and run.
Magotrap said:
Considering all you have is a steam-powered robot, a mechanic, and no weapon, the best choice of action would be... RUUUUUUUNNN FOR ITTTTT!!!1!
George said:
Sacre Bleu! Ophi should probably run. Though why does Bleu look so familiar? Answer that after running away though.
KinkyQuill said:
bleu? but there isn't a blue thing in her design? quick, mock her violation of name theming, then run away while she's flustered by your sick burns!

They’re right, this isn’t time to be prideful, boobs for brains! Let’s go!

Hnng… This isn’t over yet you dumb blue cheese-smelling mouse!

Ludias forced Bleu to give us some space, time to leg it!

Vandoom said:
Where are your minions when you need them...

That’s a very good question. You haven’t seen Ceres since the gates, let’s find them and get out of here.

You heard him, let’s go! 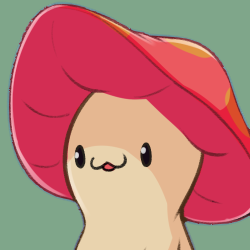 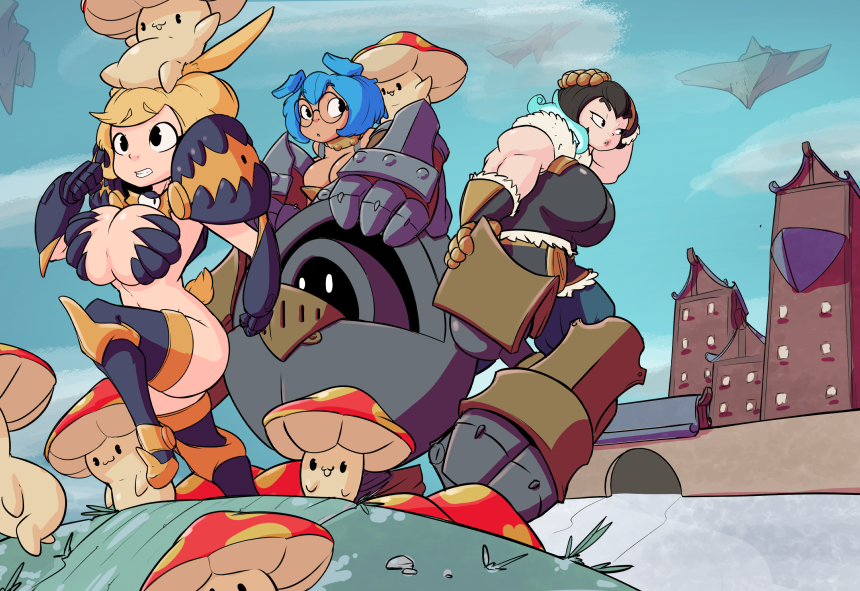 Well, that went as well as you could’ve expected. You got out with Lily and you’re still in one piece, but now Bleu definitely knows there’s something weird going on in the island. We should get ready as soon as possible before she finds the tower! What should we do next? Remember, we still need one last party member before we can start building the tower!

Man I hope the mushminions brought their new female guard friends along! 😀

hahha, you will know how it goes in future posts 🙂

yeah. Hard to wait a month between each but that is how it goes. 😀

we are about to increase the number of posts per month, we got some big patreon supporters this month, it will help me a lot to focus on the project, but I still need to maintain a number of commissions while working on this haha. each post is around 7 to 10 days of work + the time for ppl send the actions and a lot of planning

In the future.. maybe haha

Hey is there a possibility to add an easy to maintain status screen to the webpage? Like with ressources but with infos about the party, stats and equipment? (of course only if you plan on actually using that stuff in the future for the story)

Yeah i have some plans to add pages with info about items , cahracters and stuff, but i need more time 🙂