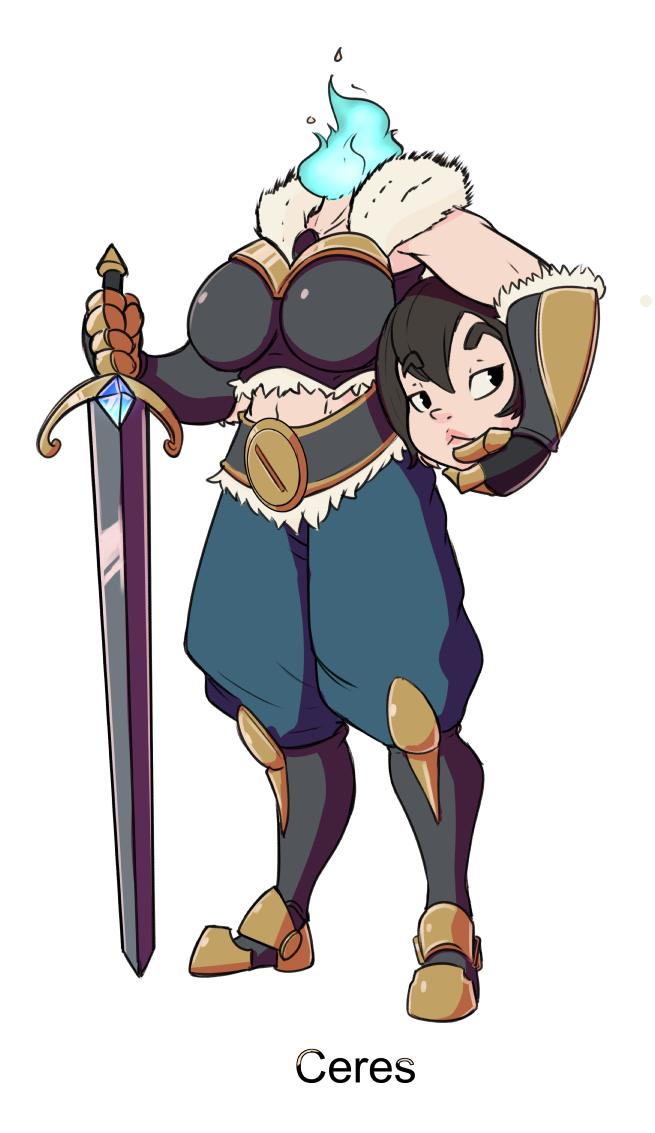 
Ceres was Larhamal’s first lieutenant in the first war. A powerful and skilled swordsman, she fought till the end to protect her master, but was eventually brought down by an overwhelming force.

Ceres was first recruited by Larhamal long before he even rose against the goddesses for the first time, but that’s a story for another time.